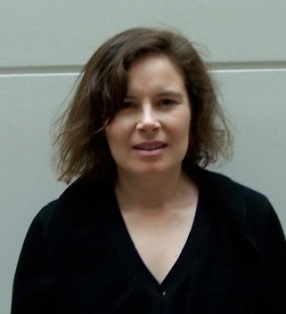 Nancy Duxbury, PhD, is a Senior Researcher at the Centre for Social Studies, University of Coimbra, Portugal, and Co-coordinator of its Cities, Cultures and Architecture Research Group. She is a member of the European Expert Network on Culture, and was Chair of the Policies group of the European research network “Investigating Cultural Sustainability” (2011-2015). She is also an Adjunct Professor of the School of Communication, Simon Fraser University, and was co-founder and Director of Research of the Creative City Network of Canada. She is co-editor of Animation of Public Space through the Arts: Toward More Sustainable Communities (published by Almedina in 2013), Cultural Mapping as Cultural Inquiry, and Culture and Sustainability in European Cities: Imagining Europolis (both published by Routledge in 2015). Her current research examines the integration of culture in local sustainability planning, and cultural mapping methodologies and uses.

Christoph Lindner is Professor of Media and Culture at the University of Amsterdam, where he writes about the interrelations between cities, globalization, and issues of political ecology, sustainability, and creative practice. He is also the founding Director of the Netherlands Institute for Cultural Analysis and a member of the Amsterdam Center for Globalization Studies. In Amsterdam, he leads the ASCA Cities Project, a collaborative research initiative focused on the interdisciplinary analysis of contemporary urban space and culture. His most recent books include Global Garbage (Routledge, 2016), Cities Interrupted (Bloomsbury, 2016) and Imagining New York City (Oxford University Press, 2015). He is currently working on a new book titled Slow: Decelerated Living in an Accelerating World. 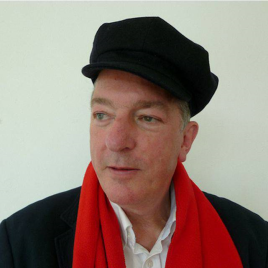 Malcolm Miles is Professor of Cultural Theory in the School of Architecture, Design & Environment, University of Plymouth, UK, where he is Research Coordinator for Architecture, and supervises doctoral research. His main research interest is in the relation between critical theories of culture and society and modern and contemporary art, literature and architecture.